One subway ride, Mayann loses her beautiful purse. At first she’s heartbroken, but she just might learn a lesson that makes the whole trip worthwhile. 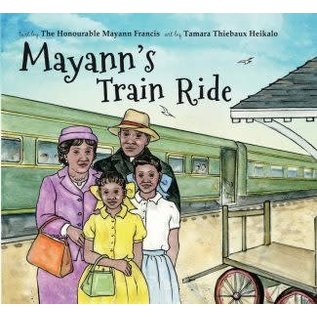 Nine-year-old Mayann Francis and her family are travelling from their home in Cape Breton to New York City by train. Everything is exciting to young Mayann, from the beds that fold down to the stop in Montreal to visit friends. Most exciting of all is the chance to show off her brand new purse.

When the Francis family arrives in big, bustling New York City, Mayann visits with relatives, goes to the zoo, and rides the subway. She even receives a beautiful black doll, something she has never seen before. But one subway ride, she loses her beautiful purse. At first she’s heartbroken, but she just might learn a lesson that makes the whole trip worthwhile.

The Hon. Mayann Francis blazed a trail from her birth in the working-class community of Sydney, Whitney Pier, on Cape Breton Island and became the 31st Lieutenant Governor of Nova Scotia, serving from 2006–2012, the first African-Nova Scotian to hold the position. Ms. Francis has received many awards and has degrees from Saint Mary’s University and New York University. She lives in Halifax with her cat, Angel.

Tamara Thibeaux Heikalo is the illustrator of six books for children, including Driftwood Dragons and The Cat from Kosovo. She has been an artist from very early on in her life, creating whimsical, caricatural, and realistic imagery. 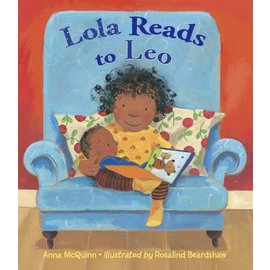